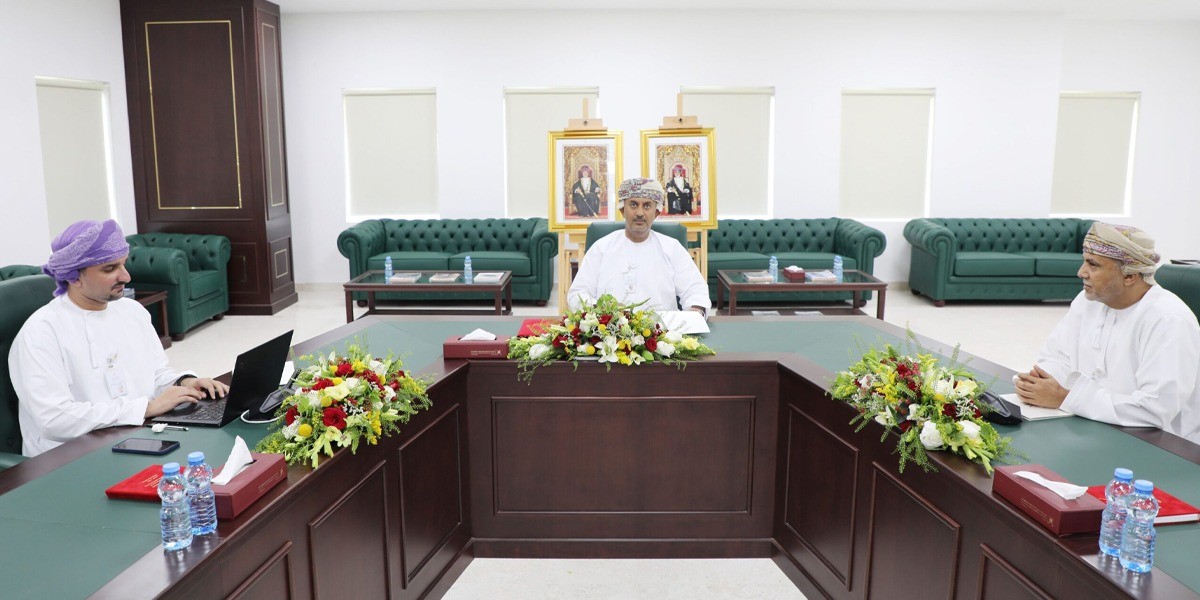 Eng. Yahiya bin Khamis Al Zedjali, in charge of managing operations of the Special Economic Zone at Duqm (SEZAD) said that under the agreement ACME Company will be conducting filed studies of the project in the first phase that include installing anemometers to measure wind speed in Duqm and weather station for the purpose of surveys and data collection.

The singing of the agreement comes in the context of the Authority’s plan to promote investment in the field of clean energy through the production of green hydrogen and ammonia from renewable energy,   and to  enhance  its use in various fields such as transportation and manufacturing sector along with other  energy resources  in the Special Economic Zone at Duqm.

For his part, Jalal bin Abdul Karim Al Lawati of the Public Authority for Special Economic Zones and Free Zones pointed out that is currently negotiating with several international companies which expressed their desire to establish projects for the production of green hydrogen and ammonia in Duqm, Salalah and Sohar .

He added that Duqm is the ideal region for attracting green hydrogen and ammonia projects considering   the high solar irradiation, wind resources all year long, and easy export and Import through Duqm Port, these, coupled with a large amount of land allocated for renewable energy, which is estimated at about 200 sq. km.

ACME is the largest solar energy operator in India, as it operates solar power plant with a capacity of 3 GW, in addition to 3 GW under construction plant.